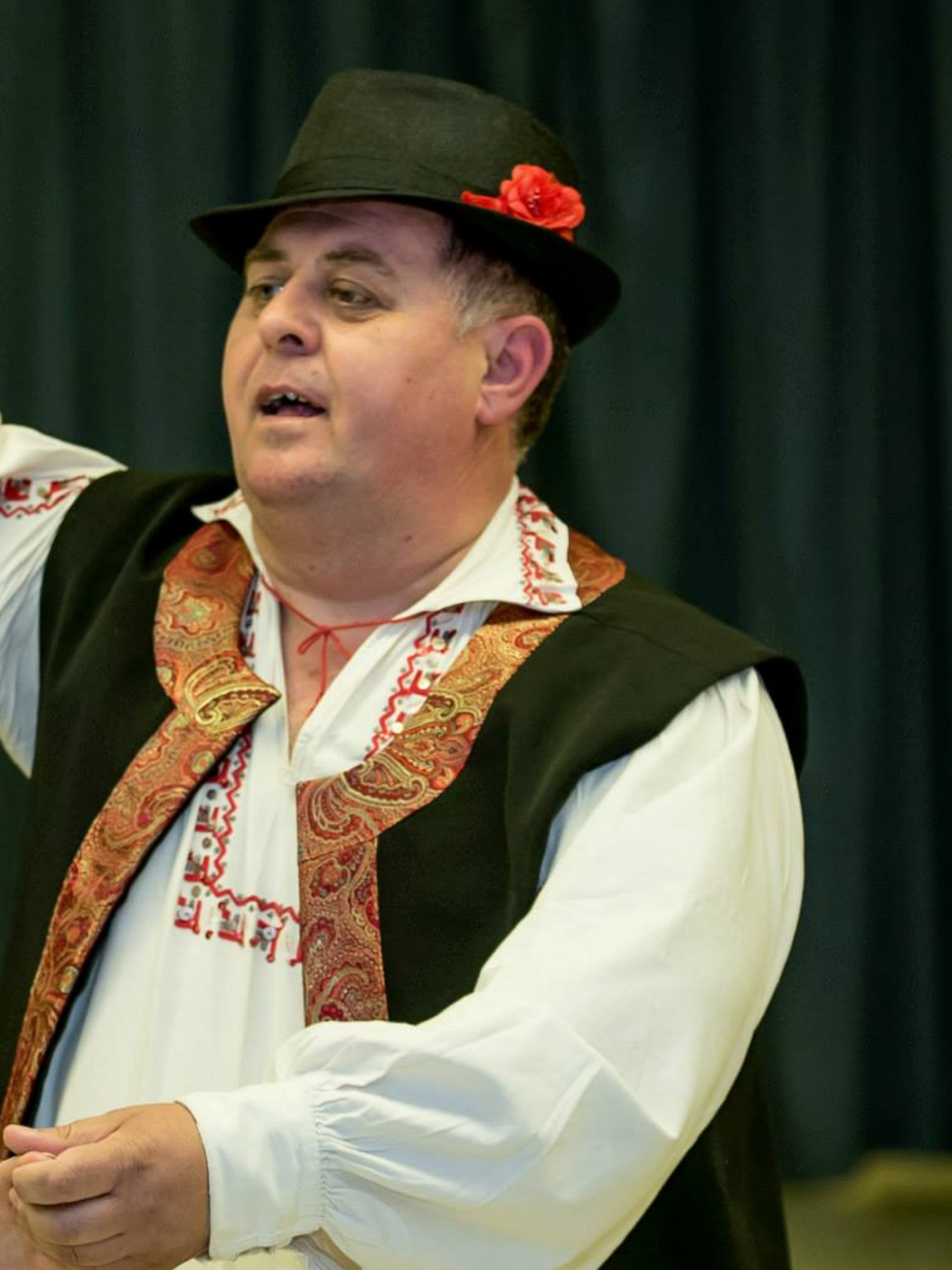 *The Bucovina Dancers Group* was formed in Atlanta in 2011. The main reason was to promote the old traditional folk dances from all regions of Romania. Garofas Milici, the leader of the group considers that one of the most precious riches of the Romanian Culture is its folklore. Bucovina Group will dance for us and show us the steps of traditional dances from Transilvania, Bucovina, Maramures, Crisana, Cluj, Banat, Oltenia, Basarabia and will teach us some of the ancient Christmas Carols, Winter and Weddings Rituals.

Welcome To Our Heritage The Romanian Heritage In USA

The non-profit corporation Romanian Cultural Heritage, Co. was created in July 2015. Our mission is to preserve and promote Romanian cultural traditions in United States, for the benefit not only of the Romanian community, but for that of all the communities who appreciate the value of the American cultural diversity. Back in 2011 we formed the dance group Bucovina, a small step towards this mission. The group performed folk dances from all regions of Romania, and winter rituals at many cultural events among which we mention: Romanian Spring and Fall festivals at the St. Mary Orthodox Church of Dacula, GA and St. Constantine and Helen Orthodox Church of Lilburn, GA from 2012 to 2019, Romanian Food Festival at Jacksonville, FL- October 29, 2013, International Festival of Folklore – Spartanburg, SC, International Night at Camp Creek Elementary School, Lilburn, GA – January 26, 2014,Euro-Balkan Folk Festival -Chicago, IL2017,2018 and many other cultural events in Georgia, Alabama, Florida, North Carolina, South Carolina, Virginia, Michigan, New York, Washington DC, Ohio, Pennsylvania, California, Nevada, Arizona .

My name is Garofas Milici and I am the initiator and leader of the dance group "Bucovina". I share the passion of popular dance as a young child. I have danced in many bands starting from kindergarten, getting to work within the Professional Ensemble "Ciprian Porumbescu" in Suceava as a professional dancer, along with my wife Irina.
For 20 years we have been in the USA, where we established the "BUCOVINA" Dance Group in Atlanta, in October 2011 together with Ovidiu Babici, Iulia Babici and Mihaela Smole, former members of the "ARCANUL" Ensemble of the Stefan cel Mare University in Suceava. joined us in 2014, Buturca Dan and Melania.
Part of the repertoire was created in collaboration with Master Nicolae Botgros and the National Orchestra "Lautarii" from Chisinau.
We have in our repertoire 8 dance suites from different folklore areas of Romania, and in the future for 4 more suites. We have an impressive collection of costumes, part sewn and brought from Romania, part reconditioned from older costumes. They are all very dear to us and we take great care of them.
All our activity, in the end, is limited to the transmission of the message of Romanian national unity, far from the country, through traditions.

A graduate of Dinu Lipatti High School of Music, with a vast experience in the vocal and instrumental (saxophone) field, Alina Dogaru greets you with professionalism, enthusiasm and passion for music and entertainment.

Alina Dogaru is distinguished by approaching a very diverse repertoire, from popular music, light Romanian music, international music to jazz or cafe-concert music, thus managing to satisfy any category of audience.
The artist stands out by the stage presence, the unmistakable vocal stamp but also by the interaction with those who listen to it.

Four years ago she settled in Phoenix-Arizona where he feels "at home" because of the Romanian immigrants becoming friends and because of the musical participation in the important events of their life.

Born and raised in Galați, with Romanian music inspired by his father, a fan of Romanian music, he knew from the beginning that he could approach people and their souls through music.

In the USA, he started with a song and dance at the Feast of St. Mary's Church in Atlanta in 2013. Since then he had delighted Romanians from Romania with light or popular Romanian songs, newer or older, and he tried every time to bring their feelings to their souls. from home". Nothing makes him happier than seeing people for at least a few moments, disconnecting from everyday life, and spending time dancing or relaxing listening to Romanian music.

Call Us Today for Quick Answers

Our Calendar Fills Fast Every Year and We Try To Accommodate All Our Partners Many Months In Advance. For Any Questions Related To Our Activities and Availability Please Use The Form On the Page or Call Right Away!