Richmond, the capital of Virginia, is among America’s oldest major cities. Patrick Henry, a U.S. Founding Father, famously declared, “Give me liberty or give me death” at its St. John’s Church in 1775, leading to the Revolutionary War. The White House of the Confederacy, home of Confederate President Jefferson Davis during the Civil War, is now a museum in Court End, a neighborhood known for Federal-style mansions. 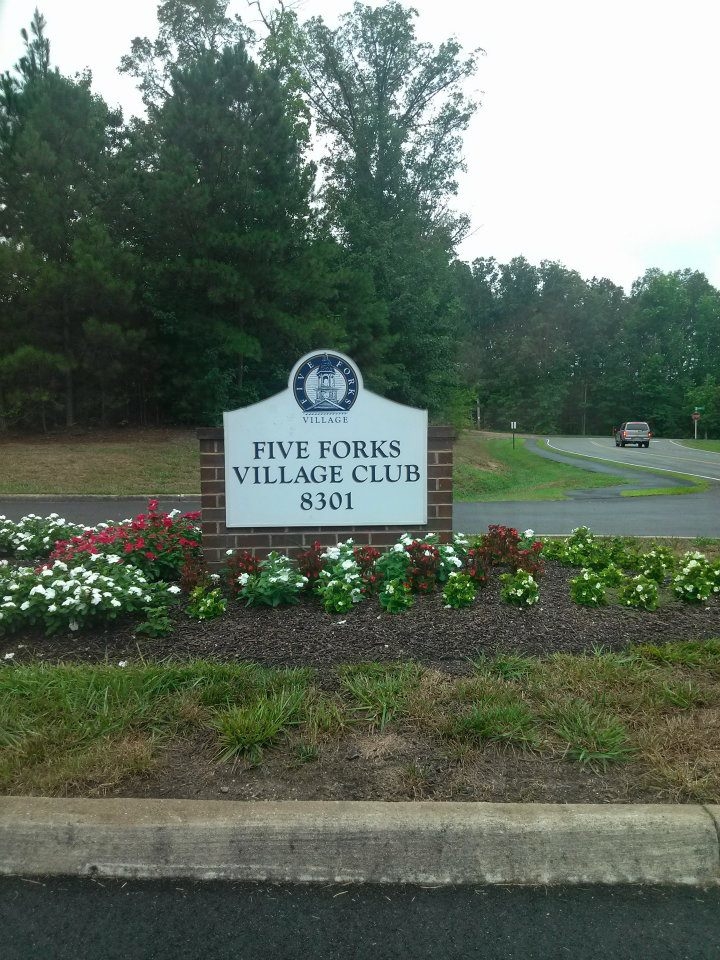 subscribe to our newsletters to find out about our next events

If you would like to be among the first one to know about our next Tours, our Events and everything we have to share about the Romanian Cultural Heritage efforts, please subscribe to our list and we will send you once a month the information you request. 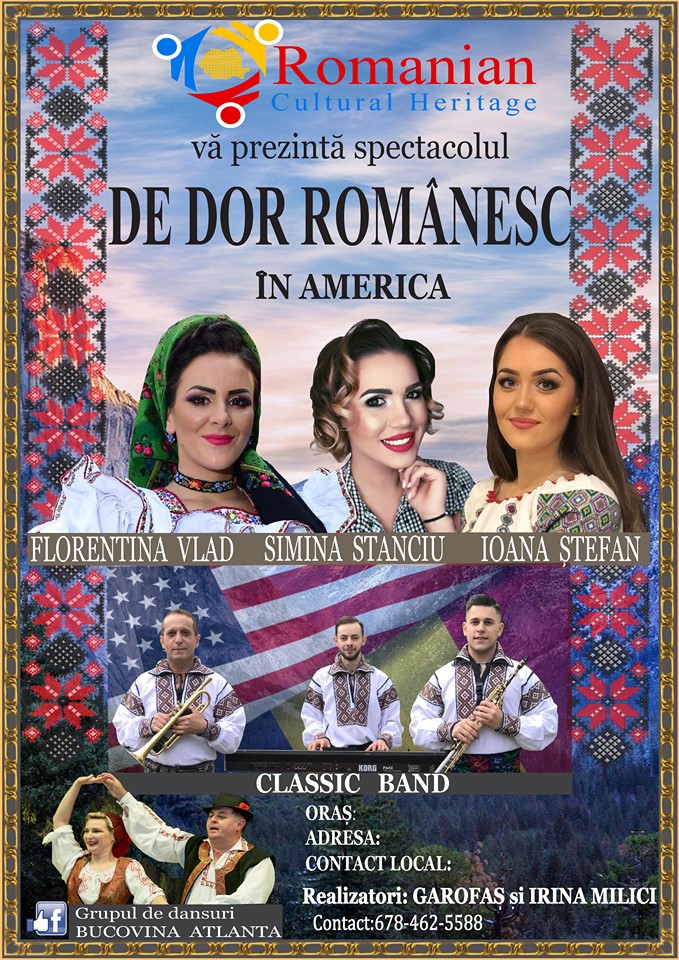